That headline may come across as rather spoiled, a la Louis CK’s always entertaining rant against people complaining about wifi on airplanes (you’re in a chair. In the air). The recent release of the giant iPhone got me reconsidering what I want in a phone, and it made me realize that Microsoft’s mobile offering is brilliantly ahead of its time, while its recent pivot is incredibly disappointing.

I’ve flown the Windows Phone banner since 2011, when I first got a Samsung Focus. I had an iPhone 4 for work and while it was fine, the freshness of WP was irresistible. I still have that Focus, actually. Sure it was limited at first — not many apps, some rather glaring omissions (copy/paste, anyone)? But the live tiles were excellent, the integration with other Microsoft services was top notch and the hubs were excellent. In fact, the hubs were what sold me on Windows Phone. All of my social stuff in one interface? Music? Pictures? Each one had its own hub, dedicated to the function it was supposed to do. I even bought my wife one, an HTC HD7, for Valentine’s Day, plus a Zune Pass. It was great. Time went on, and more phones were released, some of which I bought, like the bright blue Lumia 900. That thing was a beast. Carolina Panthers blue, amazing screen and the fastest WP money could buy. 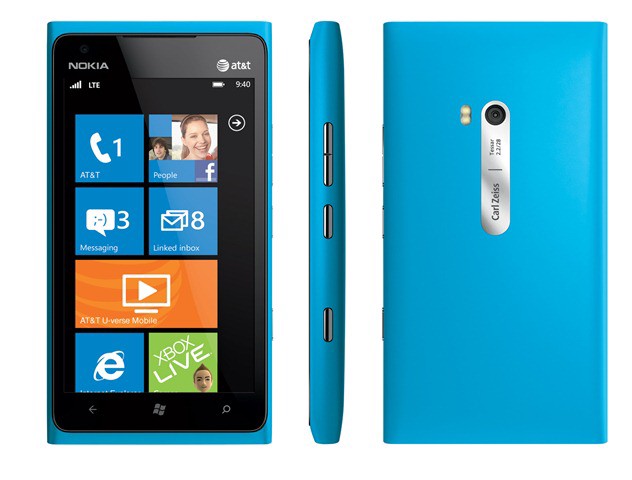 How slick is that? Great design, amazing to hold and looked fantastic. 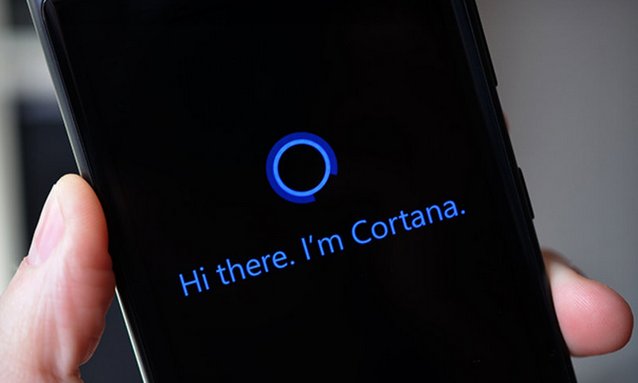 WP 8.1 ushered in a new era of ‘completeness’ for WP. IE11 is onboard, including much broader HTML5 compatibility, plus support for all kinds of new sizes, internals and some pretty slick interface tweaks. Not to mention the Notification Center, and of course, Cortana.

But there’s another change WP8.1 brought in that feels like a massive step backward and plays to Windows Phone’s only significant weakness — third-party app support.

I know app counts and the like on WP are a running joke, but there’s a reason I bring this up — most of the hubs have been abandoned in favor of apps. Take the people hub, which I used to spend the majority of my phone time in — it’s now severely crippled by requiring an external app to source the info, as well as requiring that app to interact with the source that surfaced it (e.g., Facebook, Twitter, etc). The Me tile, which used to contain social notifications is now just a shell of what it was before — nothing useful at all, just a picture of myself and an option to check in. What does check in do? Open an app. sigh. I’ll come back to this later.

I picked up an iPad a week ago to do some Azure testing. I haven’t used an iOS device since the iPhone 4 in 2011, so I was curious to see how things had improved. I’ve got a Nexus 7 and a Nexus 5, which I used mostly for testing apps and to give my Google Glass a mobile connection (I keep the Nexus 5 in my bag). I’ve never been a huge fan of Android — I understand lots of people like it, but it’s just not for me.

But I missed the tiles — the home screen is still just a bunch of icons. No passing data, nothing — just icons. Android is the same way.

Anyway, so I’ve got this new iPad, and it’s pretty slick — but the quality and speed of the applications was immediately apparent. And I immediately got sad. Seeing the gap between the quality of iOS apps v. Android apps brought me to a pretty terrible conclusion:

If Android is this far behind iOS, Windows Phone is…never going to see quality apps.

Thus my sadness. As much as I love the platform, it just can’t compete when it comes to apps. How can I, as an indie dev (I don’t do any mobile at my current gig, at least not right now), get developers to give a shit about the platform? Facebook doesn’t care, Twitter doesn’t care — and judging by the quality of what’s in the stores today, developers don’t care either. It’s either a half-ass attempt at porting an existing app or it’s someone’s less-than-brilliant interpretation of Microsoft’s modern design language. In short, the vast majority of apps that exist on the platform are shit.

And here inlies the problem. WP can’t compete with apps. This is not opinion, it’s fact. Look at the ratings in the Windows Store(s) — they’re atrocious. Apps are consistently non-performant, released-once and never updated, don’t work or are just generally of poor quality. Lots of major services don’t even produce apps — and if they do, they are perpetually in beta (looking at you, Instagram), or Microsoft builds them themselves (e.g., Facebook). Sure, there are third-party developers who do amazing things, but they are few and far between (note — someone needs to make a Readit-style reddit app for iOS — Readit is easily the best of breed right now).

Go do a quick web search for ‘Xbox Music WP8.1’ — I’ll wait. Back? It’s definitely another casualty of the ‘let’s make everything an app’ decision. The reviews are atrocious, and even now, with a dedicated team + about a dozen releases, it’s still nothing like what it used to be.

Context Awareness is the ‘next big thing’™

But Windows Phone’s strength was always in context-awareness. The hubs focused on what you wanted to do, and surfaced relevant data and actions. The tiles, when pinned, were updated with relevant information based on what you wanted to do — want to pin a specific stock in your portfolio? Cool, pin away. Chat was unified between SMS, Windows Live, Facebook — seems familiar, eh Google Hangouts? WP had this in 2011.

Me tile notifications centered all of your social updates (retweets, wall posts, linkedin (lol) interactions) into a single feed. “I want to see what’s happening with my network,” you’d say, and the Me tile & people hub delivered.

Cortana takes context sensitivity to the next level:

Remind me next time I talk to my wife to ask her about the company picnic.

Next time I talked to my wife, I got a popup reminding me what I asked to be reminded about.

Next time I’m at Lowe’s, remind me to pick up 8 G2 halogen bulbs.

Upon arriving in the Lowe’s parking lot, I’m reminded (from the previous weekend, no less) to get my bulbs.

Even better, Cortana can remind me about flights, news, topics, weather, traffic, all kinds of things, based on my behavior and implicit/explicit metadata. Some things I told her about, others she gleaned from email, searches, messages, etc.

So again, we’ve ended up in the prickly spot where Microsoft’s released something brilliant, but it’s the wrong time. iOS and Android are app launchers — there’s nothing inherently ‘smart’ about the OS. Sure, more things are starting to poke in, but for the most part, the ‘innovation’ is all left up to third-party developers. I don’t want to be in and out of apps all day long. I want to see what’s relevant at a specific time, or in a certain place, or…

And people don’t care about context. In emerging markets, just the fact that there’s a thing in your hand connected to the internet and it didn’t cost a fortune is a miracle in itself. Think those people are going to bitch about app quality or availability?

First-world consumers don’t appear to care about context either, at least right now. Hopefully, this changes, but Microsoft’s got to focus their message. It’s OK that WP doesn’t have 1 million apps.

Microsoft — reintegrate with major players. Bring back and modularize the hubs to allow third party access (or at least make it easier for you to maintain them) without all of the pain of these terrible third-party apps.

Integration and context are the next big winners. Opening 46 different apps to do your work daily will get tiresome. We don’t need apps for every website on the planet. We need focused, relevant information without the noise.

Unfortunately, I don’t know where the platform goes from here. Nadella’s clearly focusing mobile dev where the money is, as the Microsoft apps on other platforms are very good (seriously, almost every service I use has an outstanding app on iOS), while the WP equivalents are hit or miss (see Skype).

I swapped my 1520 for a friend’s 5s for a week while I consider a big-ass iPhone 6. I have no idea what I’ll end up using daily, but I’ll say this. This damn 5s is tiny. I have no idea how people use this phone daily.